Why is Pregnancy an Ideal Time to Learn a New Language? 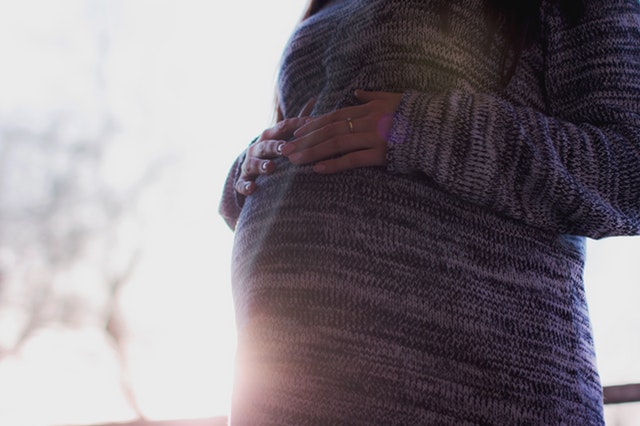 If you are pregnant with your first child and you are fascinated with the idea that what you learn today can also be learned by your baby, why not start by picking up a new language? A study by Patricia Kuhl et al found that babies not only hear their mother’s voice and perceive differences in inflection. They are also able to learn the language she speaks while in the womb. Therefore, in addition to using your own language abundantly, bringing a new one into the equation seems like a great idea!

The Last 10 Weeks are Key

Whether Russian, French, or German floats your boat, hone in on it when you are 30 weeks pregnant, since Kuhl’s study showed that newborns start listening to what their mothers say from this time until birth. Kuhl states that the vowel sounds are the loudest sounds and the fetus really ones in on them. Before her study, researchers already knew that babies can hear and differentiate between language sounds, but they had no proof that the fetuses actually began learning the language as well. For the study, babies in a nursery were played vowel sounds both from their native tongue and from foreign languages. Their interest in specific sounds was measured by how long (or short) they suck on a pacifier that was connected to a computer. Findings showed that the babies sucked longer for the foreign language than for their native one - which shows that they do indeed differentiate well between sounds heard while they are in the womb.

Testing with a Made-Up Word

In another study (E Partanen et al), a group of pregnant women were told to listen to a recording several times a week during the last few weeks of their pregnancy. The recording included an invented word (‘tatata’), which was repeated over and over and interplayed with music. By the time the babies were born, they had heard this made-up word over 25,000 times. Sometimes, the middle syllable was changed (i.e. a different sound or pitch was used). When the babies were born, the researchers fitted them with EEG sensors to find neural traces of memories from the time they were in utero. The findings showed that the babies who had heard the recordings recognized woel and pitch changes in the invented word - and the association was strongest in babies whose mothers had listened to the recording for the longest time.

Language Learning is About Mom Too

The earliest women can start their maternity leave is around 11 weeks before due date. Those who have a condition requiring lifestyle changes - this may be gestational diabetes, high blood pressure, or a threat of pre-germ delivery - can find that they have to stop work significantly earlier than expected. Those who wish to keep busy can find that language learning is the perfect ‘bridge’ between a full-time workday and having a full day to themselves. Usually, women with a condition like gestational diabetes will have to prepare healthy meals and aim to meet glycemic goals, but this still leaves plenty of time during which they can learn something new and keep worry in perspective.

Benefits that Last a Lifetime

A 2015 University of York found that maternal language has a strong effect on children’s social skills. The more a mother was able to tune in to her baby’s thoughts and feelings and express this through language, the bigger help this was for a child to later exercise empathy with others. Other studies have shown that a mom’s voice activates the parts of a baby’s brain responsible for language learning. All these studies show that a child is very much in tune to its mother’s voice and use of language. Therefore, it certainly pays to engage with a child in more than one.

Pregnancy is a great time to learn a language, both for mother and for their babies. Moms who have a little more time on their hands than usual can take advantage by picking up a new language. Doing so can, perhaps, enhance their chances of promotion or even potentially widen their social circle. Learning a new language during pregnancy can also help their children pick this language up when they, in turn, begin the fascinating journey that is learning.

Save 25% on your 12 month subscription of Babbel!